Palm Tree Inspired Offshore Wind Turbines Could be the Future

Have you ever watched a palm tree in a storm? It protects itself by allowing its leaves to fold in and become more aerodynamic. A team at the University of Virginia used this inspiration to design turbines that can morph downwind in very high winds and stow away altogether in a hurricane. This research has earned a $3.56 million federal grant for the team to build a small-scale prototype of these self-preserving turbines. 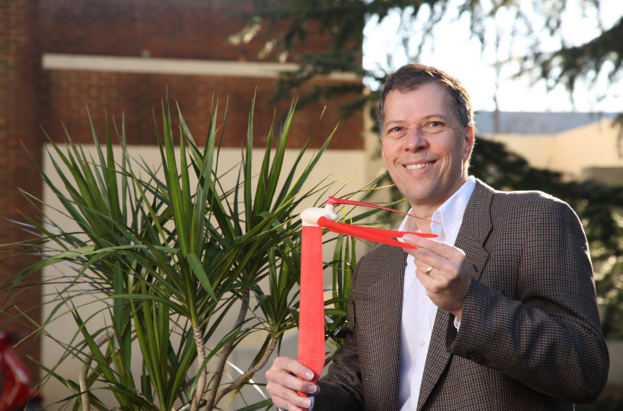 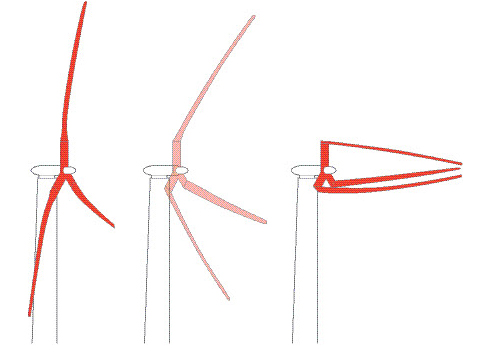