If humans were willing to cover large swaths of the ocean with wind turbines and then maintain those turbines through extreme weather, the ocean has enough wind energy to power civilization, according to a new study. The potential wind energy from open ocean is three times as high as the same area over land. The research does state that developing large wind farms is unlikely and not recommended, however, it encourages investigation into deep water wind energy as the next frontier for offshore wind power development. 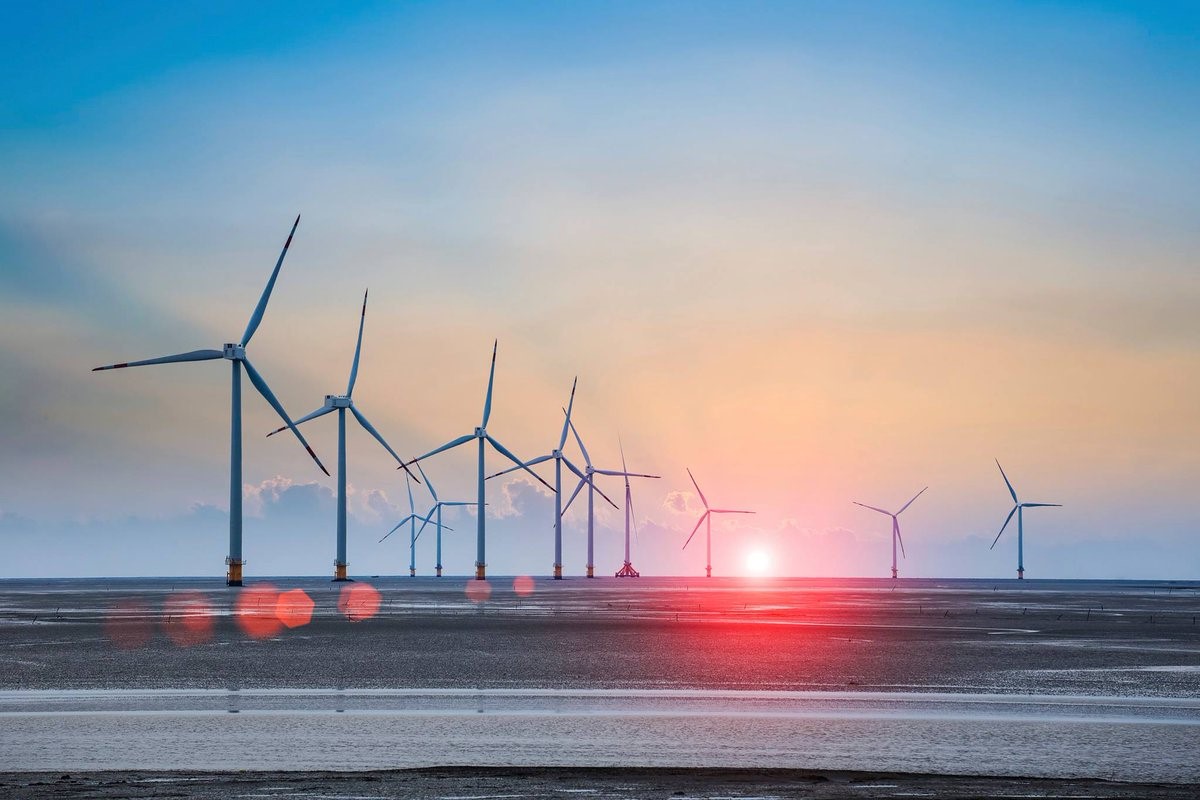