Next U.S. Offshore Wind Farm Could be in Lake Erie

The next U.S. offshore wind farm could be almost 500 miles from the nearest ocean. Lake Erie Energy Development Corp expects to finalize a deal by the end of the year to build a 20.7 megawatt project in Lake Erie off the coast of Ohio. The project received a $40 million grant from the U.S. Energy Department and Cleveland Public Power has agreed to buy two-thirds of the electricity. 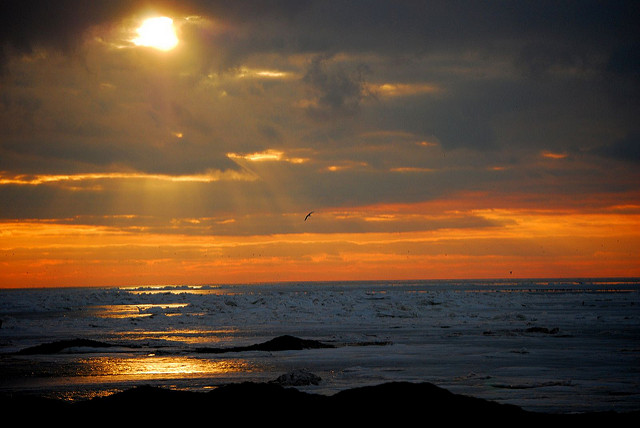