The Governor of New York released an offshore wind energy blueprint that could lead to a proposed 90-megawatt, 15 turbine wind farm 30 miles east of Montauk. The state has a potential 39-gigawatts of wind energy off the coast, enough to power 15 million residences, and hopes the blueprint is an initial step towards harvesting that energy. The Governor said at a press conference surrounding the release of the plan, "By developing a viable offshore wind energy source, we will continue to provide New Yorkers with clean, affordable power." 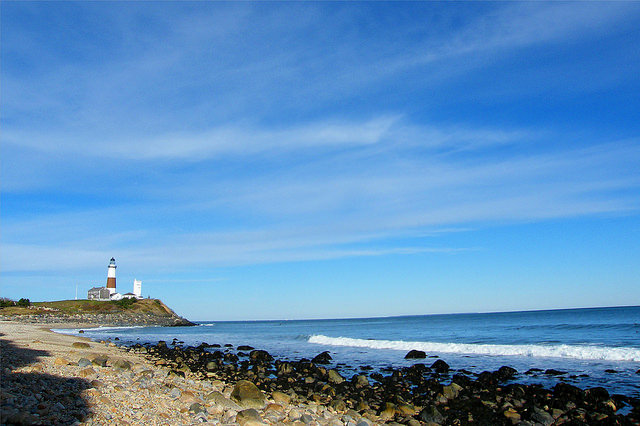