The New York governor announced state approval for a 90 megawatt offshore wind farm, which will be the nation’s largest once in service. This is part of his pledge to secure enough wind power by 203 to meet the energy demands of 1.25 million average households, which is the largest commitment ever for offshore wind power in the U.S. The governor said the project will not be visible from shore so will not compete with coastal aesthetics. Deepwater Wind has the project lease and long-term contract to build the wind farm. They are the operators of the only commercial wind farm in the U.S., the Block Island Wind Farm. 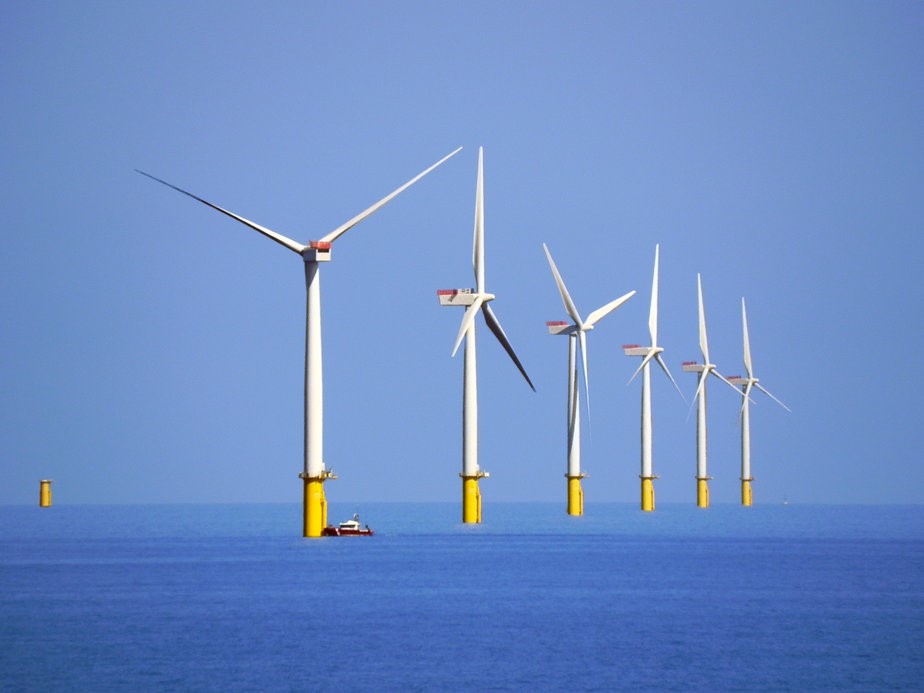