In June, Massachusetts will solicit bids for a 400 MW offshore wind farm. This farm will be the first of four phases that officials hope will total 1,600 MW of offshore power. The Vineyard Power energy cooperative plans on placing a bid. The cooperative has solicited feedback from fishers and represents 5,000 people on the island, in the hopes that the negative feedback received by the Cape Wind Project won’t be an issue in this case. 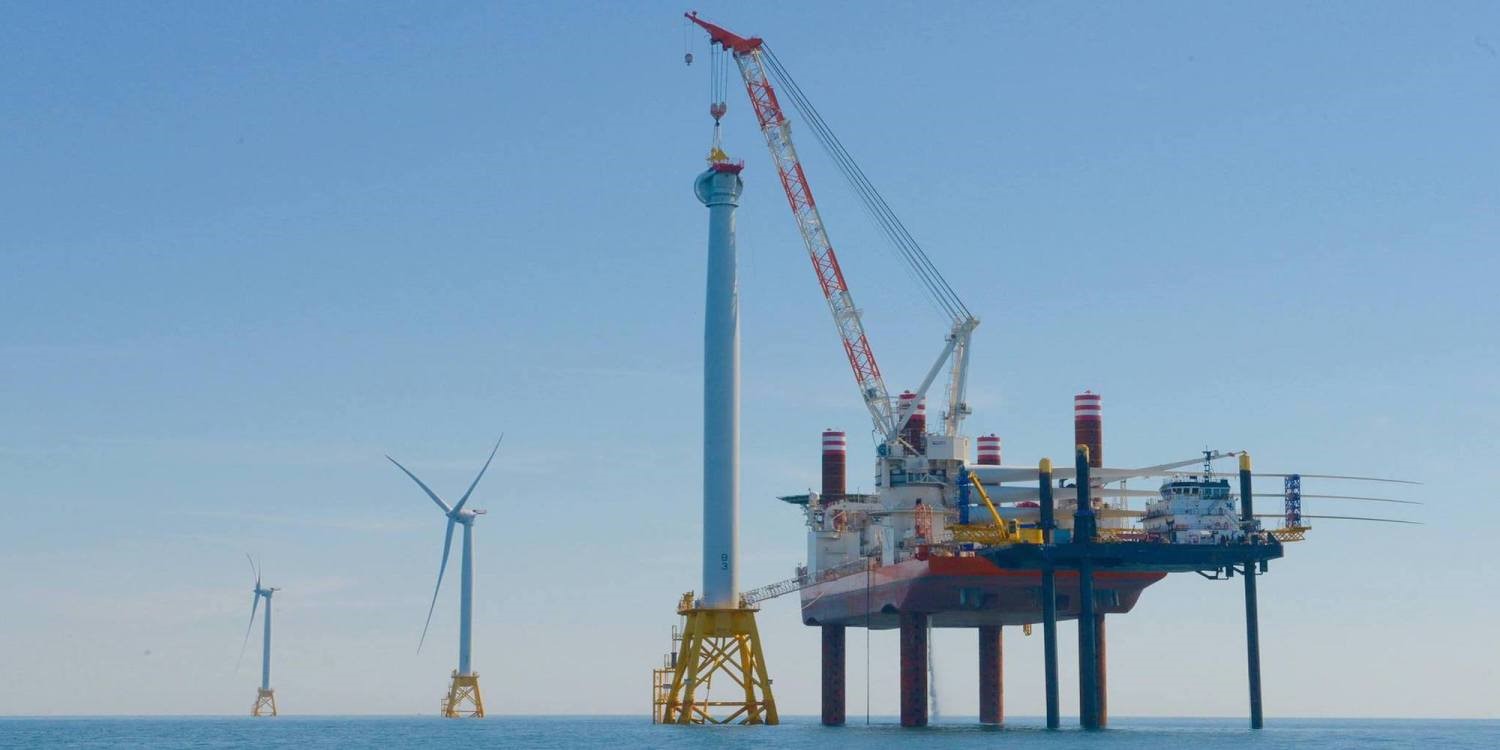