New Jersey chose the company, Orsted, to build an offshore wind energy project off the coast of Atlantic City that could power half a million homes. The company said the work could be completed by 2024. New Jersey’s governor has a goal of getting the state to produce all its energy from clean sources by 2050. This project, called Ocean Wind, will be the first step. Orsted currently operates Block Island wind farm off the coast of Rhode Island and has leases for other projects off New Jersey and Massachusetts. 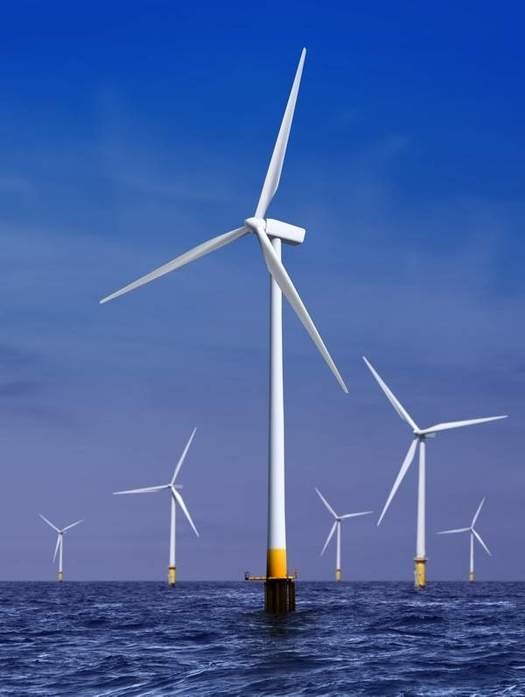