More sea turtles than expected have been relocated during the sand dredging project off the coast of North Carolina. So far, a total of 66 turtles, a mix of loggerheads, Kemp’s ridley, and leatherback, have been safely scooped up to prevent incidental capture by the dredging machines. The higher number of turtles relocated means that there are more turtles in the waters offshore of North Carolina than previously estimated. The project has worked on multiple North Carolina beaches and should wrap up in mid-October. 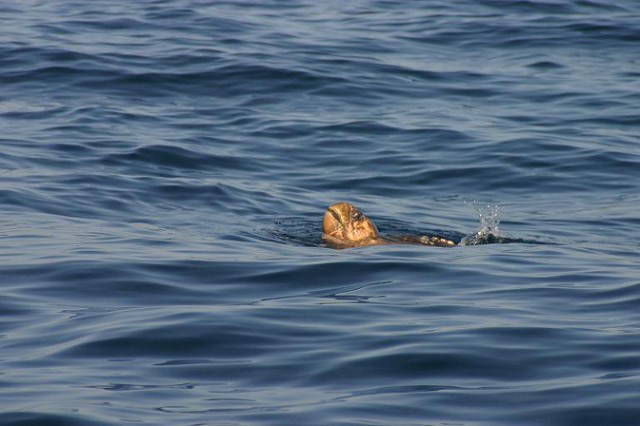