France recently completed its first round of tidal energy leases. This comes at the same time as France’s government announced another round of offshore wind leases coming in 2015. Alstrom, an international energy company, won one of the tidal leases and is hoping to use it to demonstrate their new technology and break into the tidal energy market. 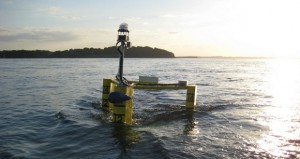