Massachusetts signed a new energy law that could boost the entire country’s offshore wind industry. The law passed overwhelmingly and requires utilities to procure a combined 1,600 megawatts of electricity from offshore wind farms in just over 10 years. According to the bill, the renewable energy doesn’t have to come from the state’s waters. While several projects have been proposed in Massachusetts’ waters, none have launched yet. 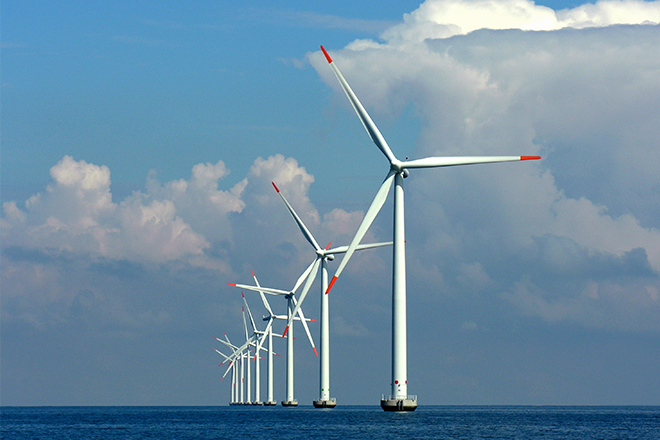