The Maryland Offshore Energy Wind Act in 2013 opened doors to get the renewable energy market to consider waters off the coast of Maryland. Now, evaluations for offshore windmills are beginning to be accepted as the final step towards construction. The state hopes bringing in offshore energy will help create jobs and boost economic growth. According to a recent study, economic benefits for a 200 megawatt wind plant could hit $75 million annually, while a 1,000 megawatt plant, the largest proposed, could provide $240 million total. 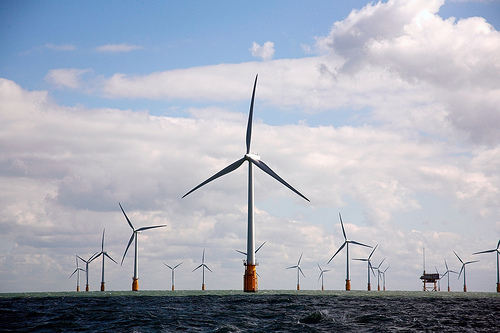