The Louisiana Governor has announced a renewable energy initiative for the Gulf of Mexico, which revolves around offshore wind. He asked the Bureau of Ocean Energy Management (BOEM) to help establish a task force of federal, state, and local officials that would work on building a blueprint for renewable energy. The task force will coordinate leasing proposals for federal waters off the coast. A 600 megawatt offshore wind farm in the Gulf of Mexico would bring some 4,470 jobs and $445 million in gross domestic product during construction, according to a study by BOEM and the National Renewable Energy Laboratory. 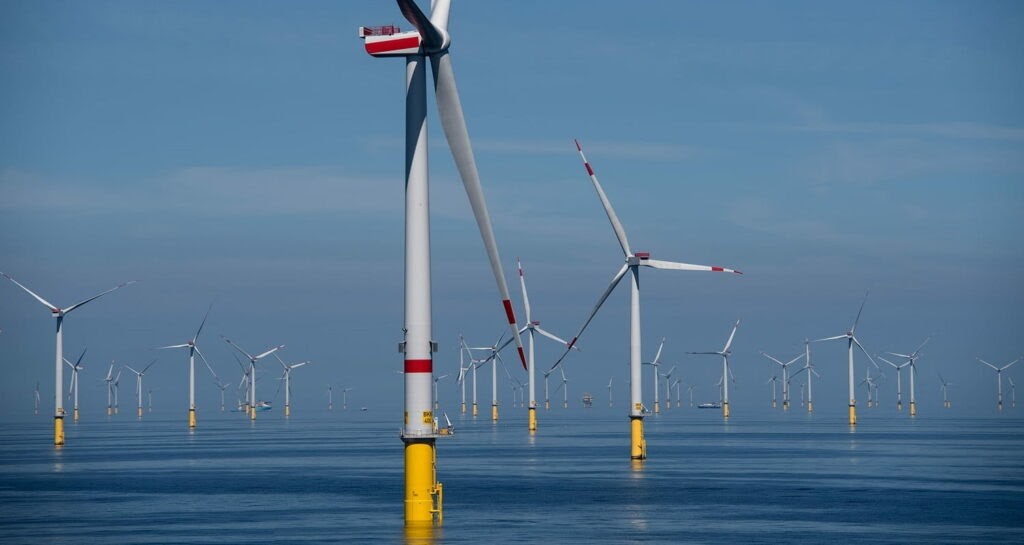