A tidal turbine has generated record levels of power production in its first year of testing. The 2 megawatt turbine produced more than 3 gigawatt hours of renewable electricity in less than 12 months, according to the operating company. The turbine is located in Scotland and was described as the world’s most powerful operating tidal stream turbine. So far, the turbine has provided the equivalent power of 830 homes annually. 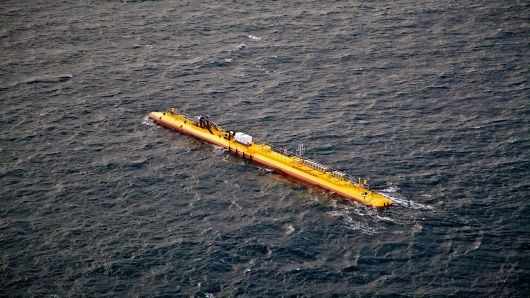