The U.S.’s first freshwater wind farm received a boost from the Department of Energy in the form of $40 million. The funding will go towards Lake Erie Energy Development Co’s “Icebreaker” project which consists of six 3.45 megawatt turbines located 8-10 miles off the coast of Cleveland. The development company is using a design that eliminates pile driving in the bedrock of the lake which might have influenced the Department of Energy’s decision to fund the project. Lake Erie is ideal for offshore wind due to uniformly shallow waters and plenty of wind. 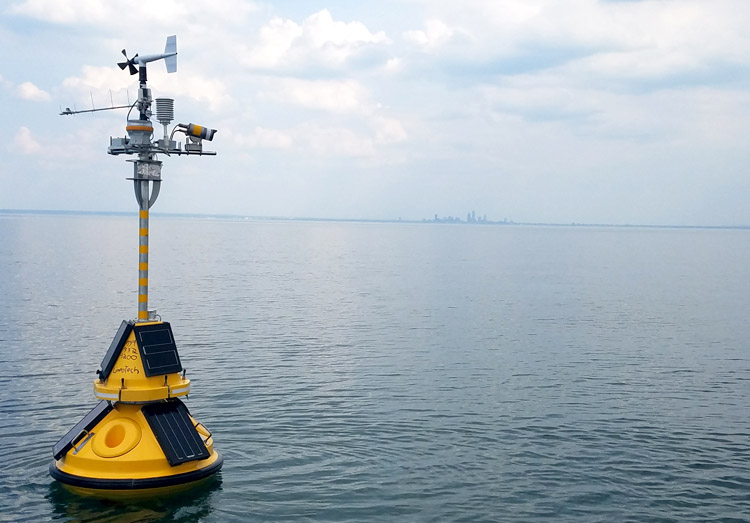