The Bureau of Ocean Energy Management released the 2017-2022 Outer Continental Shelf Oil and Gas Leasing Draft Proposed Program for oil and gas lease sales in the U.S. outer continental shelf. The proposal aims to protect sensitive resources while making nearly 80% of the estimated undiscovered technically recoverable oil and gas resources available for lease. The proposal covers a five year period between 2017-2022 and includes 14 potential lease sales in eight planning areas - 10 sales the Gulf of Mexico, three off the coast of Alaska, and one in a portion of the Mid- and South Atlantic. The proposal will be open for public comment for 60 days. 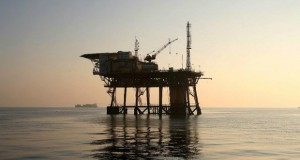