Five massive wind turbines are now up and running in the Atlantic Ocean off the coast of Block Island. Constructing the turbines was no easy task. Each turbine stands over twice as tall as the Statue of Liberty and the five turbines together will be able to power every home on Block Island. Each turbine has the capacity to generate six megawatts of power during its life cycle, which is enough to power 5,000 homes. 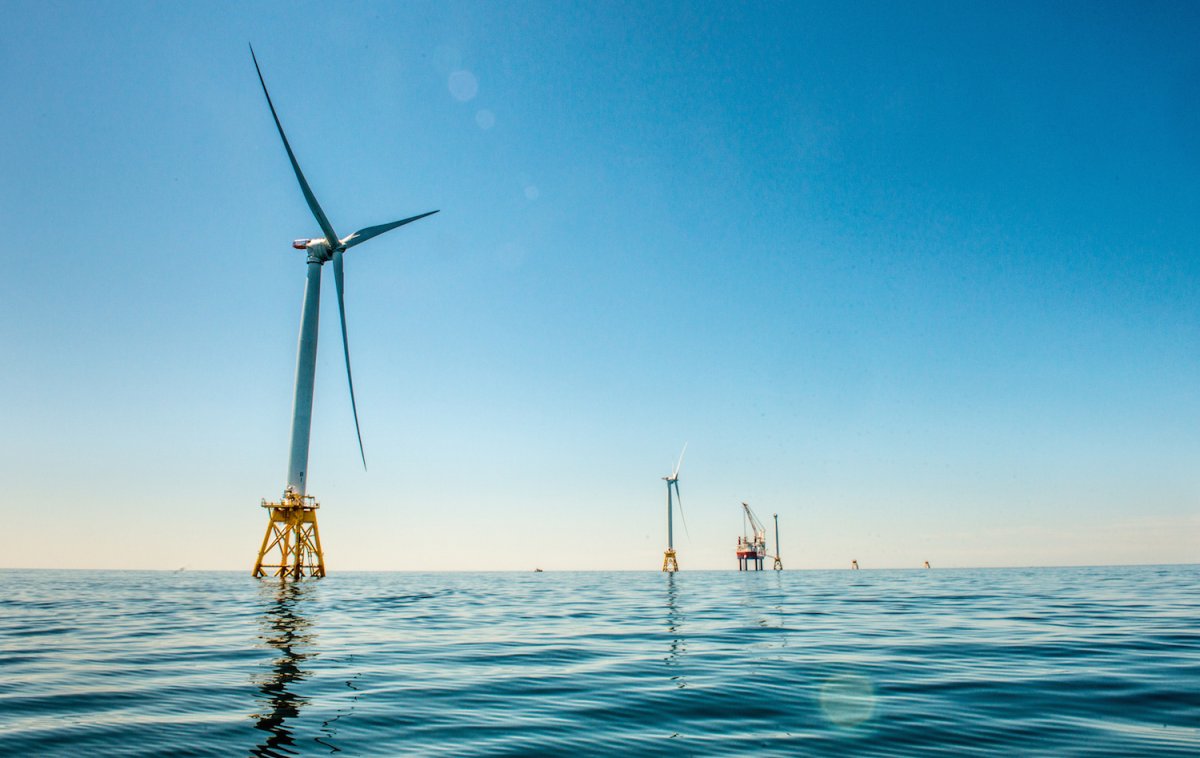