Connecticut just needs the governor’s signature to put into action a piece of legislation that would require 2,000 megawatts of offshore wind energy for the state by 2030. The process would kick off around the same time as the Massachusetts solicitation for wind energy developers. The states are hoping this will make them both more competitive. The major difference between the Connecticut plan and other states, however, is that 2,000 megawatts is the maximum, while in other states it is the minimum. 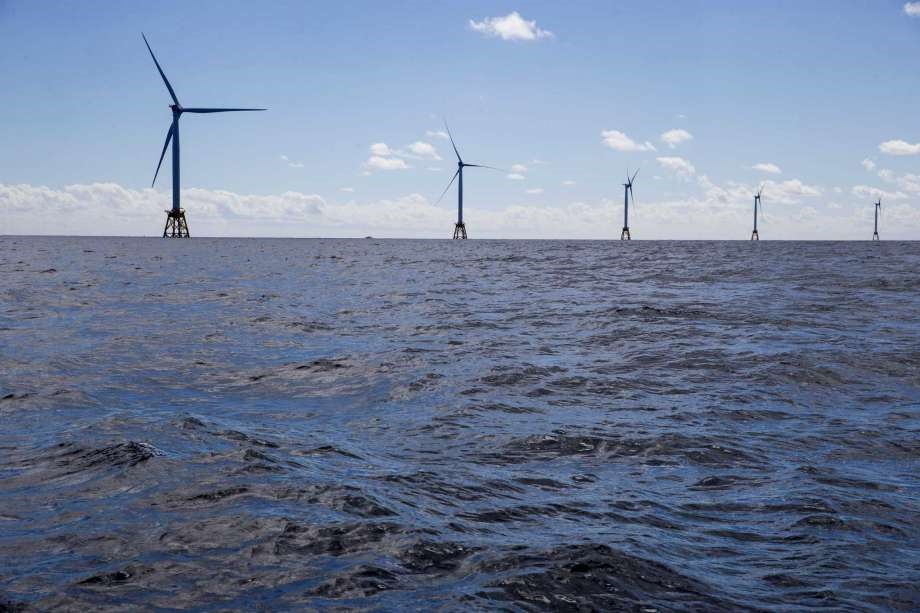