California Could Have Offshore Wind Potential

California’s governor, Jerry Brown, talked with the owner of Statoil to consider building an offshore wind farm off the state’s coast. Since the West Coast of the U.S. has a steep drop off, anchoring a turbine into the seabed is not a practical option. Statoil has just opened the world’s first floating wind farm off the coast of Scotland and could use this technology off the West Coast, as well. Statoil is not the only company considering the California lease and experts believe there is nearly a terawatt of potential energy off the coast. 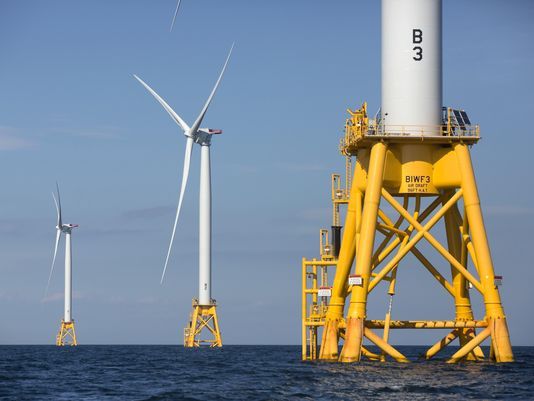