America’s Next Offshore Wind Farm Could be Virginia Coast

The next windfarm in the U.S. could be off the coast of Virginia. A research project for that area received approval from the federal government. The project aims to demonstrate the viability of offshore wind energy in the U.S. The planned farm off Virginia will consist of two 6 megawatt wind turbines that could generate enough energy for 3,000 homes. This would be a precursor for a much larger, 2 gigawatt project that would power 700,000 homes. 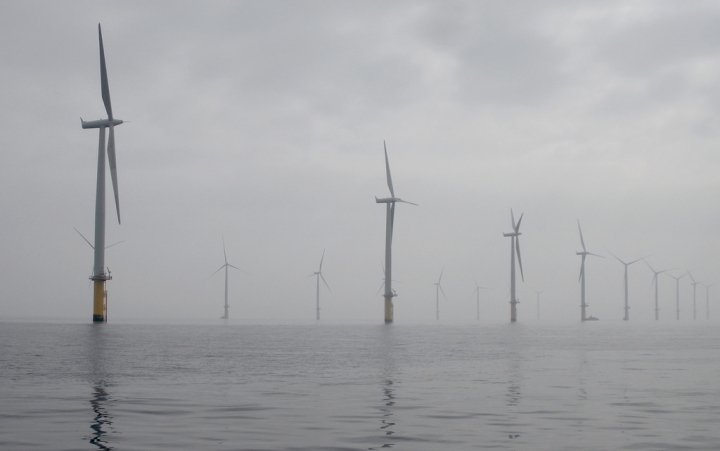